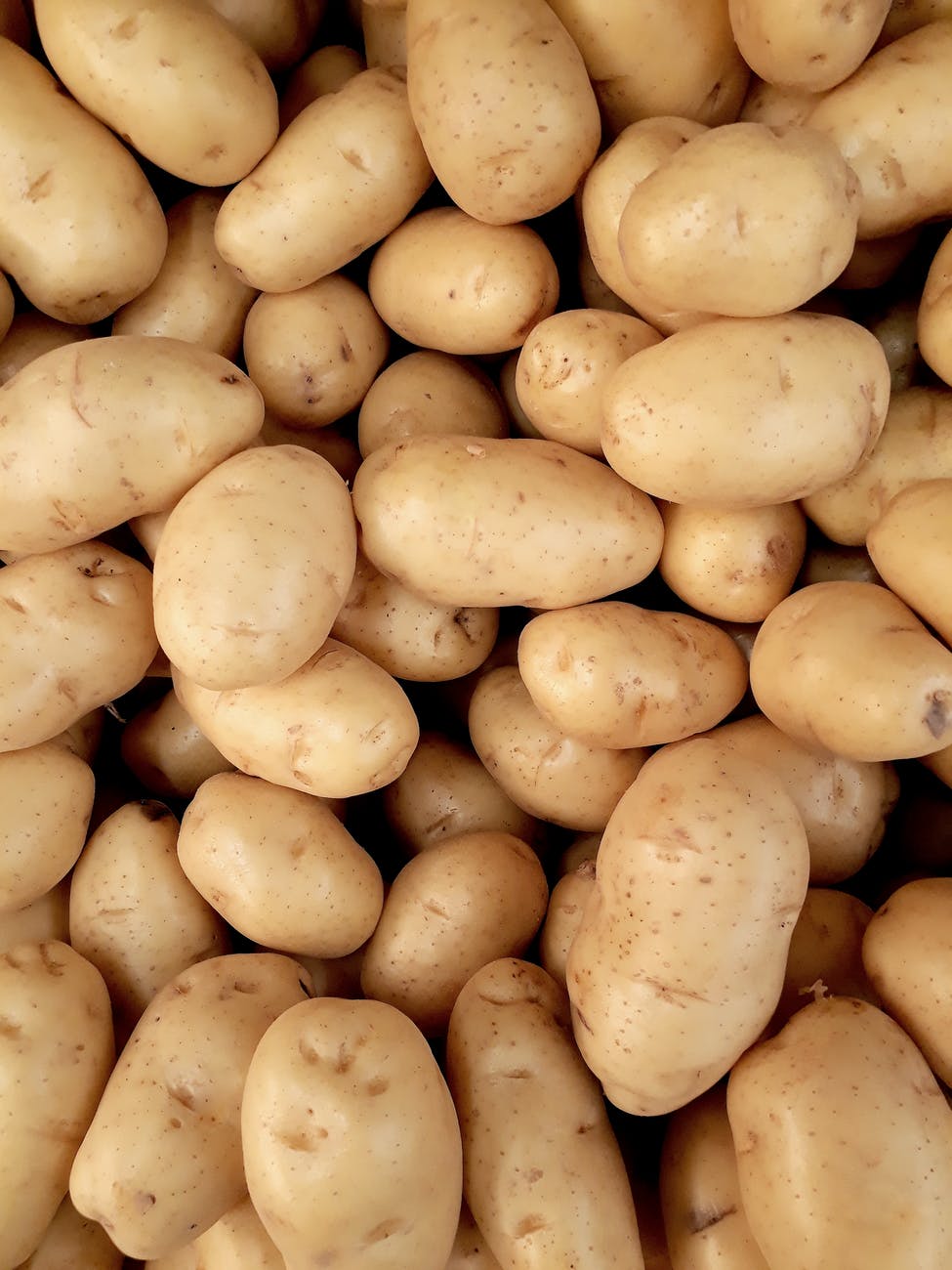 One Florida specialty crop industry leader believes there has been no letup in the spike in input costs. That’s why Aaron Troyer, Florida potato farmer and chairman of the Florida Fruit and Vegetable Association, insists growers ensure that what is being grown matches the demand for it.

“Make sure your budget is in order and make sure you have orderly marketing. You don’t want to overgrow and not know where you’re going to go with it. If you have a lot of high input costs and don’t know really what you’re going to receive for your product, there’s significantly higher risk than there otherwise might be in that open market,” Troyer said.

“You combine that with interest rates and the cost of capital, depending on if you have to borrow money or not; all of those things, they impact what the grower has available to them as resources and as options.”

One option that appears to not be available to producers is to guarantee pricing for fertilizers into the future. Because the costs are fluctuating regularly, growers are not able to secure certain fertilizers as easily as they normally would.

“Some guys might try to forward contract, but there aren’t any fertilizer folks that are going to go out there and guarantee prices more than maybe a month out,” Troyer said. “The Chinese aren’t exporting their fertilizer anymore. Neither are the Russians with the situation over there. Supply is limited, and it’s expensive. No one wants to step out there and guarantee anything. Traditionally, you were able to go out there and try to lock in something. Right now, I just don’t see how that’s possible.”

It adds to a lengthy list of uncertainties for specialty crop producers finishing out this season and preparing for next year. Gas and diesel costs continue to be high across the country. According to the U.S. Energy Information Administration, gas prices were an average of $4.09 per gallon on April 11, an increase of $1.24 from the previous year. Diesel costs were $5.07 per gallon, an increase of $1.94 from 2021.

“Our fuel costs are doubled. If you’re using irrigation or diesel pumps to irrigate with, it’s an issue,” Troyer said. “Freight seems to have plateaued some. That’s a good thing for the moment. But as far as input costs, I haven’t seen any decrease at all.”