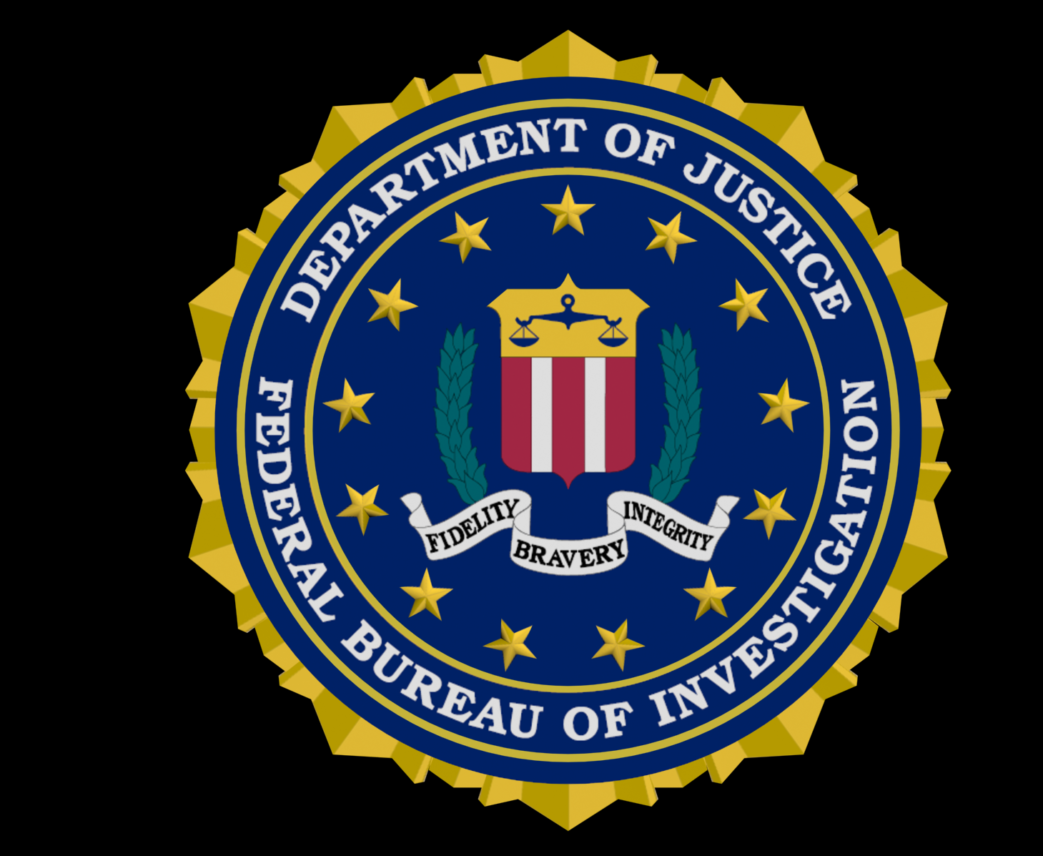 The Federal Bureau of Investigation (FBI) has issued an alert warning farm businesses to wary of ransomware attacks. The alert specifically warned agricultural cooperative businesses during critical parts of the season like planting and harvest.

The alert noted: “The FBI noted ransomware attacks during these seasons against six grain cooperatives during the fall 2021 harvest and two attacks in early 2022 that could impact the planting season by disrupting the supply of seeds and fertilizer. Cyber actors may perceive cooperatives as lucrative targets with a willingness to pay due to the time-sensitive role they play in agricultural production. Although ransomware attacks against the entire farm-to-table spectrum of the food and agriculture sector occur on a regular basis, the number of cyberattacks against agricultural cooperatives during key seasons is notable.”

The FBI alert also provided direction on steps farm businesses can take to protect against ransomware and other online attacks.