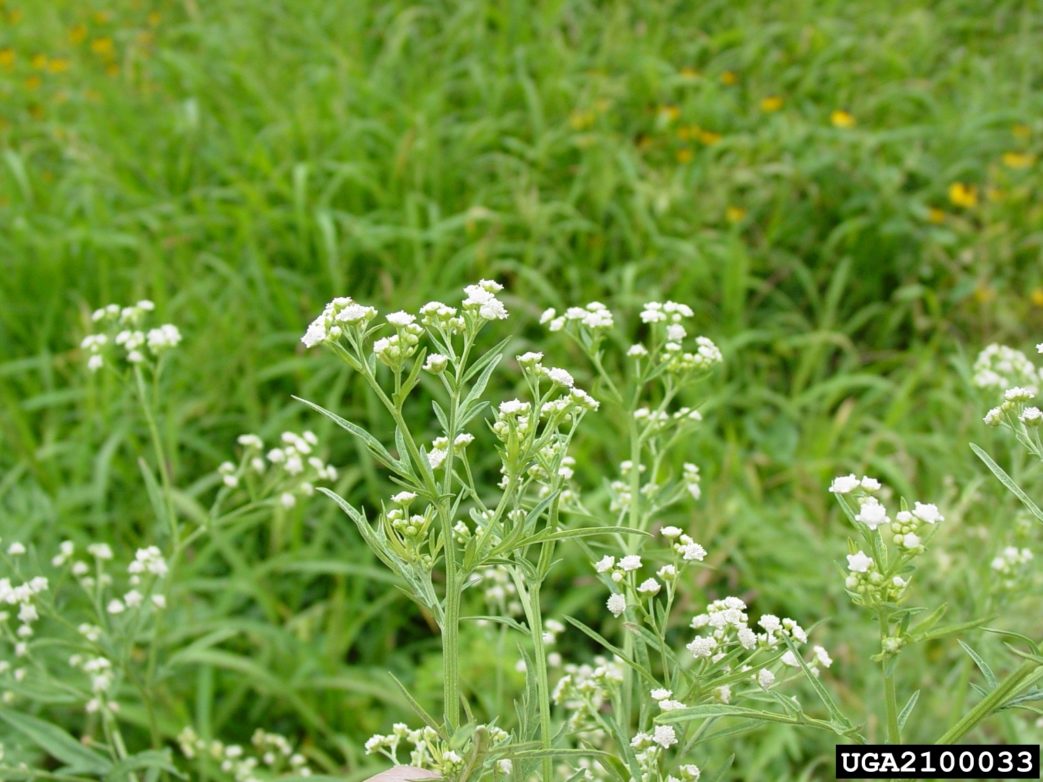 Successful weed management programs this summer involve an integrated approach. No longer can farmers rely on just herbicides to overcome all of their weed issues.

Other components must factor into the program, says Nathan Boyd, associate center director of the University of Florida Institute of Food and Agricultural Sciences (UF/IFAS) Gulf Coast Research and Education Center and professor of horticulture and weed science.

Boyd says herbicide resistance is common in agronomic and horticulture crops but occurs far less frequently in vegetables. “The primary reason for that is because we rely on a far more integrated approach than many agronomic crops do,” Boyd says. “We definitely don’t want to stop doing that.”

Growers need to understand the attributes of the weeds they are trying to control. Boyd says nutsedge is location specific. While it can be a huge problem in some fields, it is almost non-existent in others.

“It’s very dependent on the soil conditions and the history of the field. Some farms have no issues with it at all. In other fields, it’s a constant problem,” Boyd says. “I can tell a lot about a field by the weeds that are present. Certain weeds start to dominate in certain crop types. Nutsedge species tend to be less of a problem on real deep sands just because they’re drier. They can occur in dry soils, too, but their preference is for a moister, heavier type of soil.

“The biggest issue when it comes to nutsedge is not what you use to control it today but what’s been done historically over time. It only takes four to eight weeks, depending on the time of year, for a plant to double the number of tubers it has. Your population can increase rapidly. In a field where someone has consistently implemented management techniques, it’s going to be less of a problem. In a field that might have been left unmanaged even for a short period of time, you can get a sudden surge of nutsedge and all of a sudden it becomes a problem. It’s difficult to control.”

This speaks to how important weed management is during the fallow period, the time every season between June and August when it is too hot to produce any crops in certain parts of Florida. UF/IFAS research has highlighted the importance of weed management during this time of the year.

“We should never underestimate the importance of weed control during the fallow period,” Boyd says. “(Research showed that) what happened in the fallow period had a bigger impact on your overall weed density, for nutsedge as well as broadleaf weeds, than what fumigant you decided to use when it came time to plant the crop.”

Summer is an ideal time for a farmer to use an integrated approach. Cover crops are recommended for management of broadleaf weeds and grasses, but they are not very effective on nutsedges. They suppress the growth of nutsedges, but they don’t kill the tubers that are already there. Growers are much better off using glyphosate with cultivation.

Growers also must consider weeds that are only problematic during certain times of the year. Take the wild radish, a winter weed, for example.

“It doesn’t occur in the summertime in Florida. You can cultivate, spray herbicides and grow cover crops all you want in the summertime. It’s going to have no effect on wild radish because it doesn’t grow in that time. Management is only effective if the weed emerges both in the fallow period and in the crop,” Boyd says.

One weed that has quickly become more of a problem for specialty crop growers across Florida is ragweed parthenium. What was once an issue for producers in the southern part of the state is now a problem for growers statewide.

“It’s been an issue in southern Florida for quite a long time, but for reasons we don’t really know, it’s been moving rapidly north. Five years ago, I never saw it in strawberry fields. Now I see it in almost every strawberry field or at least on the edges of a strawberry field. In some vegetable fields, it’s become a serious issue,” Boyd says. “The reason that ragweed parthenium is a problem is its rapid growth and because it tends not to be sensitive to applications of paraquat or glyphosate. Those two herbicides are what a lot of people use to terminate their crop or manage the row middles. Those two are not effective at all.”

Ragweed parthenium is sensitive, however, to the herbicides Rely and Cobra.