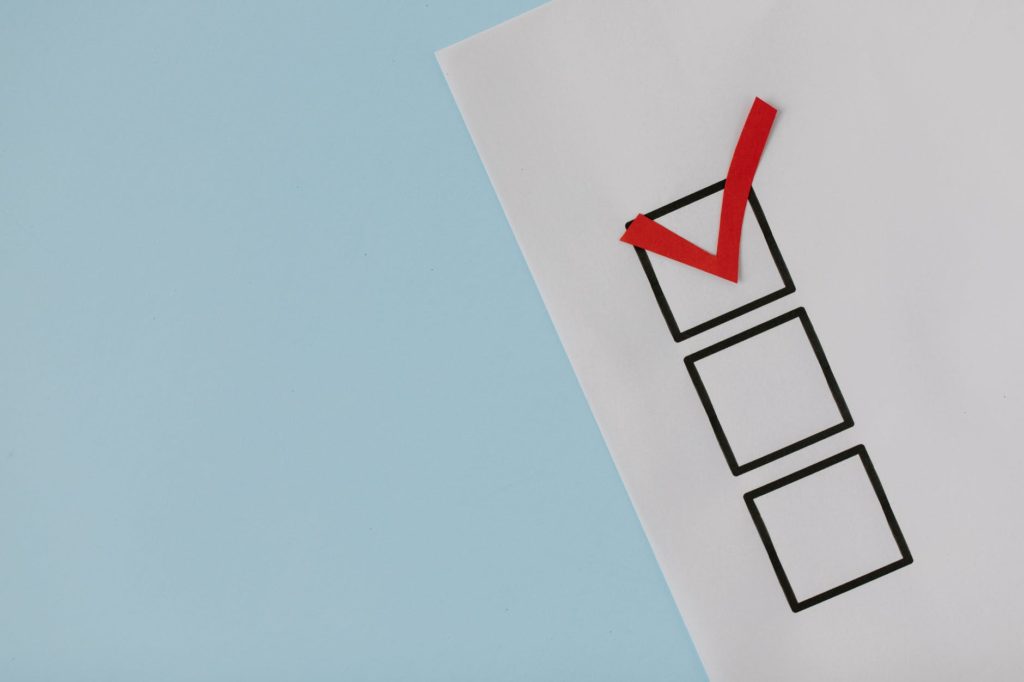 This month, Florida growers will be receiving a ballot to vote on the Citrus Research Order. It is the mechanism that allows growers to tax their production up to 3 cents per box of fruit to fund research.

The money raised through this box tax is how the Citrus Research and Development Foundation (CRDF) is funded, along with dollars appropriated by the Florida Legislature. It is always an important vote, but especially so in a time when HLB is taking a huge toll on quantity and quality of fruit.

A little background on the process: By law, the CRDF is the advisory council to the Florida Department of Agriculture and Consumer Services (FDACS). In June of every year, CRDF meets to make a recommendation to FDACS on what the amount of the assessment should be to fund research. Again, it can be no more than 3 pennies. If recommended by CRDF, it could be zero. CRDF serves at the will of growers. Ten of its 13 board members are growers. Five are nominated by Florida Citrus Mutual, and five are nominated by the Florida Department of Citrus, so grower control of the board is ensured.

NOT A VOTE ON TAX AMOUNT

It is important to note that this vote on the Citrus Research Order is not a vote on how much the assessment should be. It is only to say yes or no on maintaining the ability to tax production to fund research. In other words, if you vote no, that ability goes away.

Another important point is the vote is not a referendum on how you feel about the performance of CRDF or HLB research progress. We all wish we’d be further along toward finding solutions to fight the disease and would have more to show for the more than a billion dollars spent on the effort nationally.

As dollars have flowed into citrus research outside of box tax funds, this ability to tax production has been an argument to state and federal lawmakers that growers have skin in the game. That is important for those lobbying for more money to fight HLB.

In April, Florida Citrus Mutual’s board of directors voted to recommend its members vote yes to continue the research order. Florida’s regional associations have also recommended a yes vote.

HARD TO BRING BACK

What if the box tax went away and you wanted to bring it back later? Lawmakers are currently not inclined to approve any new taxes even if you say you want to tax yourself. In fact, former Gov. Rick Scott vetoed a proposal backed by Florida cattlemen to tax themselves in a similar way as the citrus mechanism. At the very least, it would take an awful lot of work and lobbying to bring the citrus tax back if voted down.