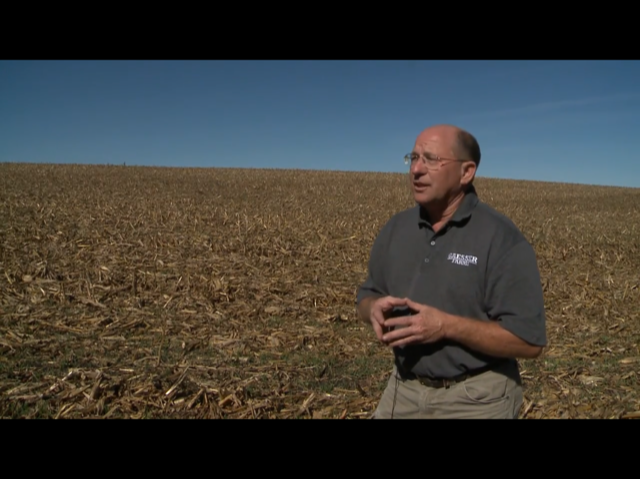 In early spring, the U.S. Environmental Protection Agency (EPA) and U.S. Department of the Army (the agencies) announced the selection of ten geographically varied roundtables with participants representing diverse perspectives.

According to the agencies, these regional roundtable hearings are one important mechanism to consider the regional variation in implementation of WOTUS, given the diverse water quality and quantity conditions in diverse parts of the United States. The Biden administration has proposed returning to the Obama-era definition, which created concern among growers and U.S. agricultural interests.

After the first roundtable held May 9 representing the Midwest, American Farm Bureau President Zippy Duvall, called for more farmer representation during the discussions. “The group lacked diversity of experience in agriculture, and few of the participants had any direct experience with the quagmire of Clean Water Act regulation. This was a missed opportunity for EPA, and we are urging them to seek out and listen to all viewpoints,” he said.

The farmers who participated in the second roundtable held May 23, again representing the Midwest, argued WOTUS should not be one-size-fits-all. Ray Gaesser, a row crop grower from Corning, Iowa, said the definition should have flexibility.

“To have a regulatory body that looks at the whole country and tries to make a rule that fits everyone, it just won’t work. You must strike a balance between what’s best for the country and allowing for state input and local variation,” Gaesser said.

Other growers participating said federal regulators should consider and appreciate the stewardship practices farmers have invested in already. Conservation tillage, cover crops and precision agriculture all are helping to reduce potential nutrient runoff. Gaesser noted cover crops planted in his state of Iowa has grown from 10,000 acres to nearly 2 million acres in the past decade. He said two-thirds of his cropland is planted to cover crops, with a goal of 100% when practical.

The roundtables began in May and will run throughout the month of June. The southeastern hearings will be held on June 6 and June 23.