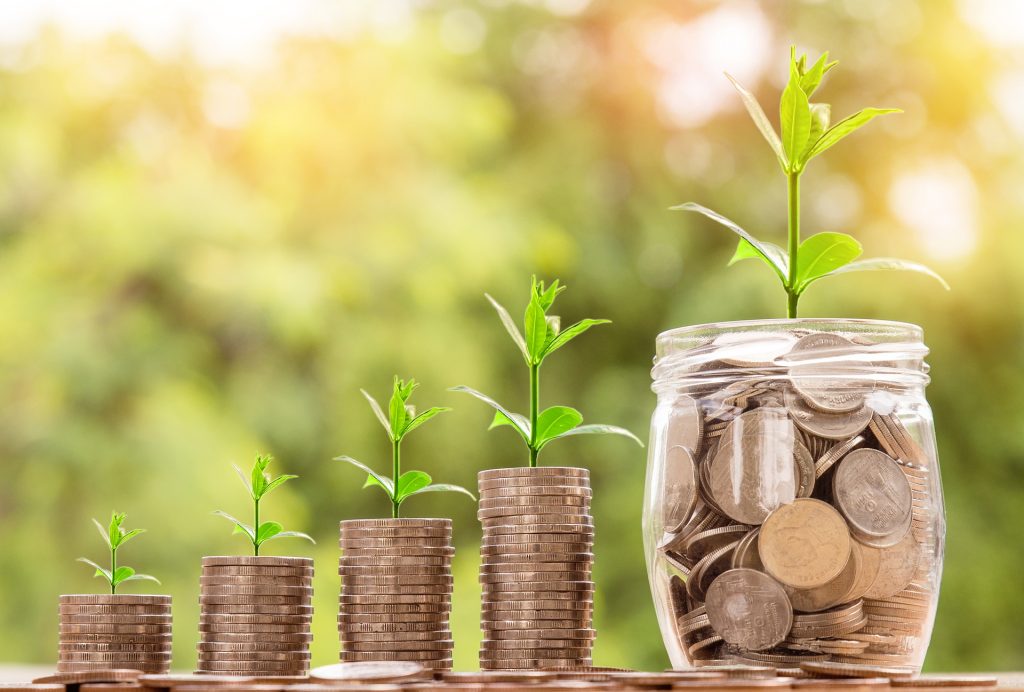 Strong market prices for some specialty crops have been tempered by input expenses that have spiked to levels many growers had not experienced before the COVID-19 pandemic. No Florida specialty crop producer was immune from feeling the financial pinch this year from rising expenses associated with fertilizer, chemicals, diesel and freight.

“Our input costs are so much higher now,” said Carr Hussey, a watermelon farmer in Florida, Georgia and Alabama and chairman of the board of the Florida Watermelon Association. “According to research from University of Florida Institute of Food and Agricultural Sciences, the cost of production is up about 30%. Twenty-two cents (per pound for watermelon) was a fairly decent price before the 30% increase, but it’s 25 cents to 26 cents to break even anymore. At 22 cents, you’re trying to recoup the best you can.”

“You can’t look at prices the same way. It’s quite stunning when you see the increases in our costs,” Spencer said. “Being a pure supply-and-demand industry, you just have to deal with how much that supply is. It’s just been a little too much this year to be able to reflect the higher costs in our sales price.”

Input costs fluctuate so frequently that growers are challenged to prepare a budget and determine what is a good price for their crop.

“Every crop is seeing increased costs. It’s almost a week-by-week and day-by-day deal depending on what it is that you’re using for production,” said Tori Rumenik, commodity service and supply chain manager for the Florida Fruit & Vegetable Association. “Those prices, you don’t know what they’re going to be day to day. We’re having to be cognizant of prices because growers have to cover their production costs. Retailers are going to have to increase their prices because they’re paying more, too. It’s a snowball effect that’s affecting everybody. All of those increased prices are going to affect how much consumers are going to be willing to buy.”

Florida sweet corn producers were also affected by market challenges this year. They had ample supply and top quality, but demand was not there much of the season. Weather up north also played a factor.

“One of the biggest indicators for us in the past on what movement is going to look like is what the weather looks like up north. A lot of people think about corn; they throw it on the grill at a barbecue. If there’s still snow on the ground, there’s not as many people going out and buying corn. This time of year, normally, it’s starting to warm up a little bit, but it has been a strange year where it just stayed cold up north,” Rumenik said in May. “We haven’t seen demand up there pick up as much as we would normally expect it to.”

Imports were once again a problem in certain commodities, including blueberries. Production was limited because of the late January freeze event. Growers who had a crop did not collect a good market price, due to continued imports from Mexico, believes Florida farmer Ryan Atwood.

“Considering the little volume Florida and Georgia produced, it should have been a lot better year. The story continues; it’s all about Mexico. If you look at the volume coming out of Mexico, it has increased year-over-year,” said Atwood, who farms 56 acres of blueberries. “As a guy who’s been in this business for quite a while, on a year that really should have been good pricing with the lower volume that we were producing out of both states, it wasn’t great pricing. I think you’re looking at that Mexico effect.”

An oversupply of tomatoes led to suppressed market prices early in the season. While the market improved with Roma tomatoes to the tune of $12 per box, round tomatoes were a different story.

“On the rounds, we’re struggling,” said Spencer in early May. “We’ve had plenty in Florida and enough in Mexico. The round market has not been able to get very high. Some of the rounds coming in from Mexico have been underneath the floor price that’s been established. The market has been unable to gather any strength and lay a foundation for moving up.”

Weather once again played a major role in crop development this season.

“We had problems with chilli thrips. They just ate us up from day one and we never gained control of it in some blocks,” said Grooms, a strawberry producer with Fancy Farms in Plant City. “We actually had to quit a few blocks early that were out on some of the perimeters of the farm. They really devastated a lot of the industry. We also had problems with the spider mites this year. We sprayed about every compound there was to spray and even released predatory mites twice.”

Florida watermelons were impacted by a pair of freezes in late January and mid-March. These events led to a major drop in pricing during early May, though quality was top-notch.

“It’s going to be a rough ride this year. A few farmers are going to do well,” Hussey said. “But the majority of them took a pretty good hit this year.

“The crop quality has been excellent this year. Tonnage has been good. That helps a little. You don’t get the rejections if you get good tonnage. That has been a blessing, but it’s not enough of a blessing.”

Despite a January freeze that limited production in Florida and Georgia, blueberry prices suffered due to increased imports from Mexico.