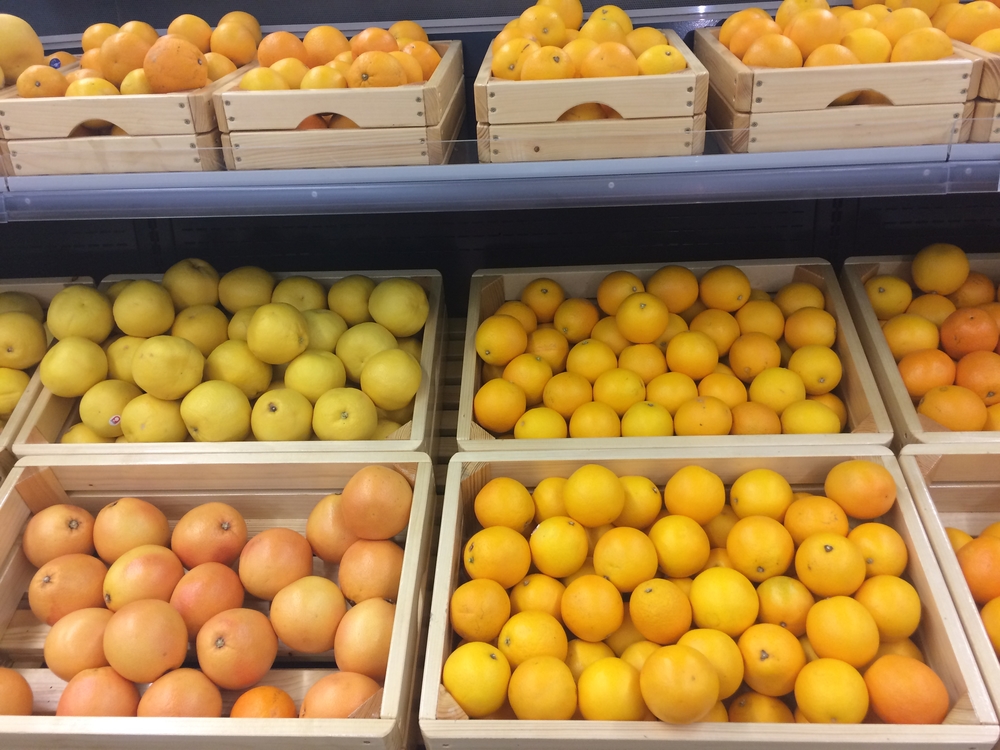 There was no change in the forecasts for other citrus producing states.

Listen to the forecast numbers:

The next update to the USDA citrus crop forecast is scheduled for July 12 at approximately 12 noon Eastern/9 a.m. Pacific time. Hear the broadcast at CitrusIndustry.net.

Thank you to the 2021–22 citrus crop forecast sponsors: Aerobotics, Farm Credit and OrangeRX.