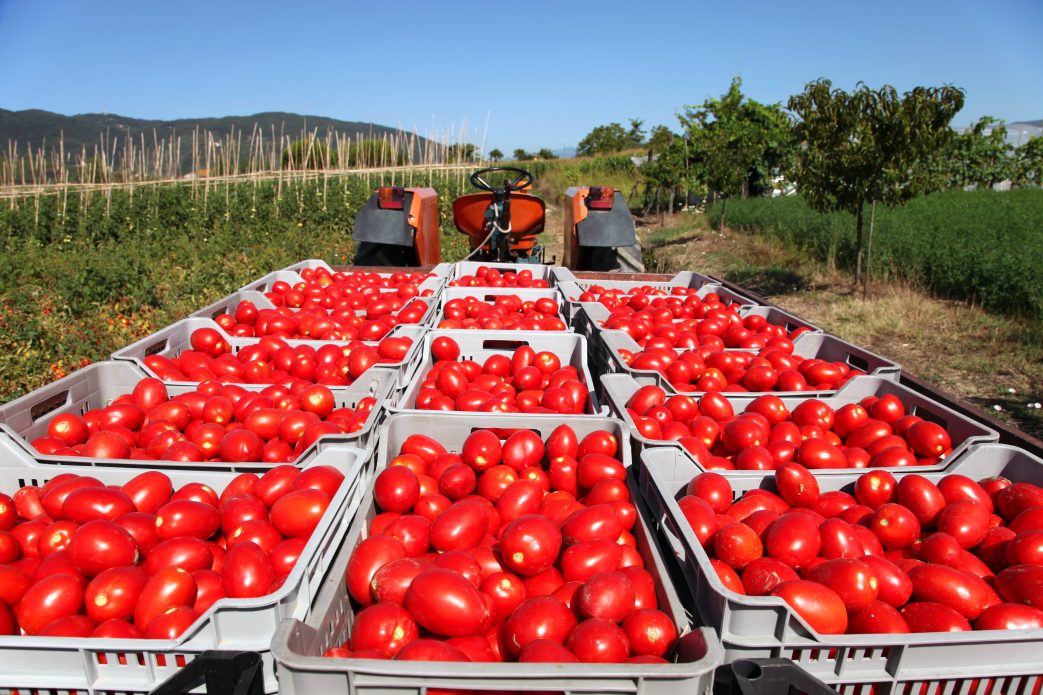 Tomato season has all but finished for the year in Florida, while South Georgia’s season is beginning to ramp up.

“The South and Central Florida season is effectively over. North Florida and South Georgia are just getting going and will run through early July.  There’s really not too much acreage in North Florida anymore. It’s much more concentrated in South Georgia, but a couple of the big South Georgia guys have their packinghouses in Quincy, Florida,” Schadler said. “Prices have been good for the last few weeks as a result of decreasing volume in central Florida (where the season finished up a little earlier than normal just due to weather and crop progression). The big volume out of Sinaloa, Mexico, also slowed down by early May, which allowed for prices to rise. June is often a volume gap that can create higher prices.”

The final harvests capped a challenging season for Florida growers. They faced suppressed market prices early in the tomato season due to an oversupply.