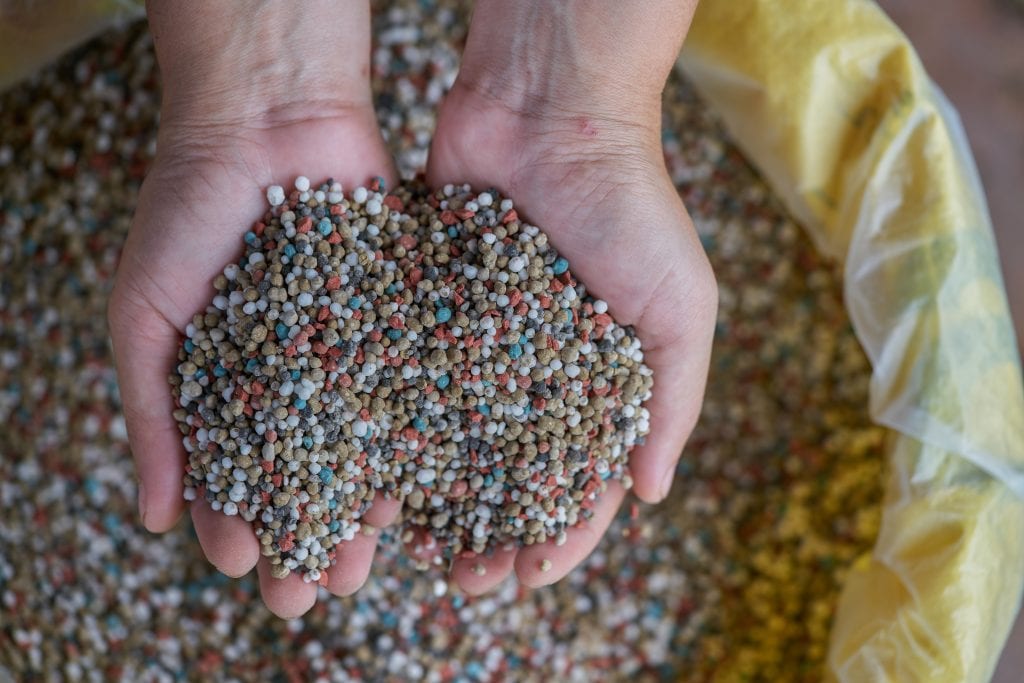 The International Trade Commission (ITC) recently ruled against imposing tariffs on nitrogen fertilizers imported from Russia and Trinidad and Tobago. The panel’s ruling found that imports from those countries did not hurt American producers of fertilizer.

The ITC ruling removed anti-dumping and anti-subsidy duties of up to 132% on urea nitrate fertilizers from Russia. Duties of 113% were removed on imports from Trinidad and Tobago. CF Industries from Deerfield, Illinois, had petitioned for the tariffs. The U.S. Commerce Department had imposed the duties in June after an investigation that was sparked by the petition.

Set against the inflated prices for fertilizer, the ITC ruling was welcomed by some growers. It also was a rare ruling in favor of Russia that has been the target of many sanctions since its invasion of Ukraine.

“This comes as a welcome relief,” said National Corn Growers Association president Chris Edgington. “We have been sounding the alarms and telling the ITC commissioners that tariffs will drive up input prices to even more unaffordable levels for farmers and cripple our supply. I am so glad they listened.”

CF Industries, on the other hand, expressed disappointment in the ITC ruling.

“We are disappointed that the ITC has determined the U.S. urea ammonium nitrate solutions (UAN) industry has not been harmed by the unfair trade practices from state-subsidized entities underpinning UAN imports from Russia and Trinidad that were clearly established through thorough and impartial investigations by the U.S. government,” said Tony Will, president and chief executive officer, CF Industries Holdings, Inc. “Unfortunately, this outcome will perpetuate an unleveled playing field for a domestic industry that has invested billions of dollars in the U.S. to ensure American farmers have a reliable source of UAN fertilizer.”