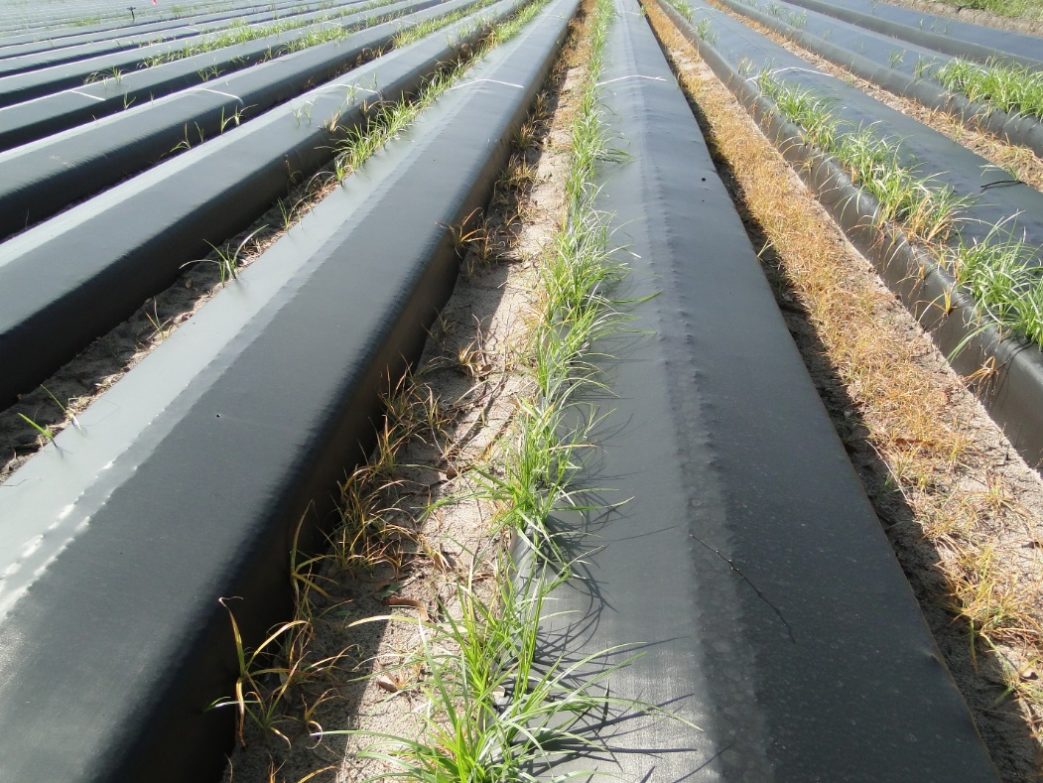 A better understanding of fumigation would allow specialty crop producers a better chance to succeed with their upcoming production season.

If they are used in combination with each other, that could lead to greater success for the grower.

“I’ve talked a lot about nutsedge control. Chloropicrin at low rates can actually stimulate the sprouting of nutsedge tubers, while 1-3D, which isn’t effective on tubers that haven’t sprouted, is very effective on sprouted tubers. If you combine the two of them, you get pretty decent control,” Boyd said.

Fumigants are just one small tool in the toolbox for farmers hoping to control weeds. Other management options include different types of herbicides, though not many are registered for some crops; fallow period management; cultivation; and plastic mulches. But fumigants remain a critical component in the Southeast.

“Fumigants do play a key role, especially in nutsedge management but in other weeds as well. I can’t say they’re the most important because it all depends on what you’re doing and what you’re growing because not all crops are fumigated,” Boyd said. “It really depends on your management system. Where fumigants are used, they provide a level of weed control to do something that herbicides can’t do and that’s kill seeds.

“One of the things that people often overlook, fumigation provides a source of pest control before the crop is present. That’s a significant benefit if you’re trying to reduce pesticide residue on the crop.”