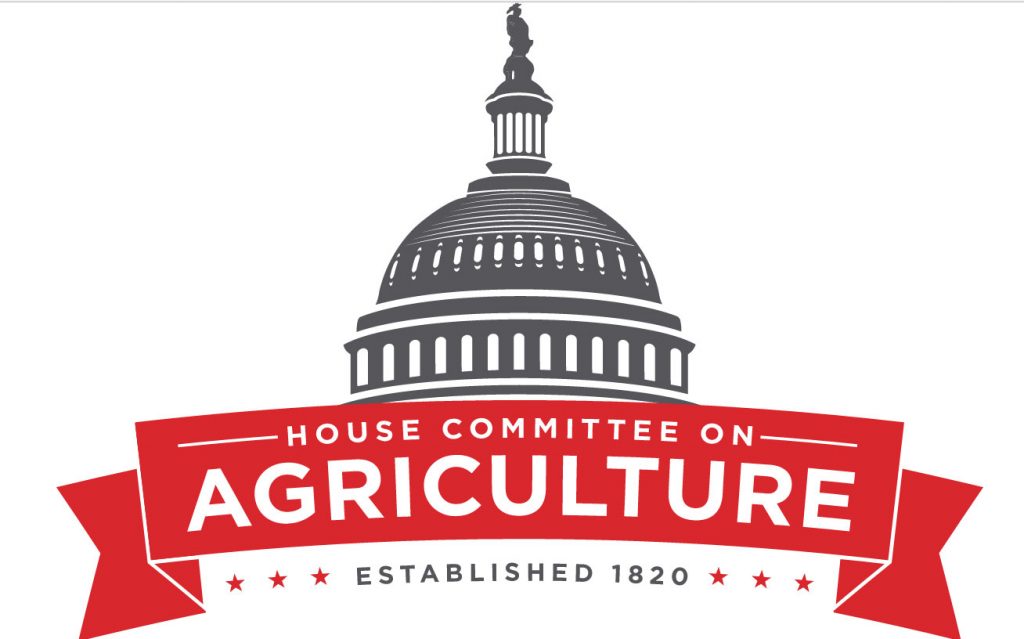 Republican members on the committee sent a letter to its Chairman David Scott (D-GA) to request the hearing. Ragen has yet to appear before the committee since being appointed to the post in March 2021.

In the letter, members noted the House Agriculture Committee has the duty to, “conduct proper oversight of laws, programs, and agencies within our jurisdiction, and we believe a public hearing to review recent actions by the EPA is long overdue.”

The members added those actions include moves to restrict or cancel important agricultural chemicals. “Specifically, the Biden EPA has already made steps towards restricting or canceling chlorpyrifos, Enlist, glyphosate, atrazine, sulfoxaflor, DCPA, diuron, organophosphates, neonicotinoids, and many more. This has eroded public trust in the regulatory process and is undermining confidence in the scientific integrity of the EPA,” the letter noted. “As the country is facing the highest inflation rate since the Carter Administration, disrupted supply chains, and an ongoing conflict in Europe, we should be looking for ways to bolster American production to ensure access to the safest, most affordable, and most abundant food and fiber supply in the world.”

The group requested a hearing with Ragen before Sept. 30 after the August recess. Chairman Scott has not yet responded to the request.