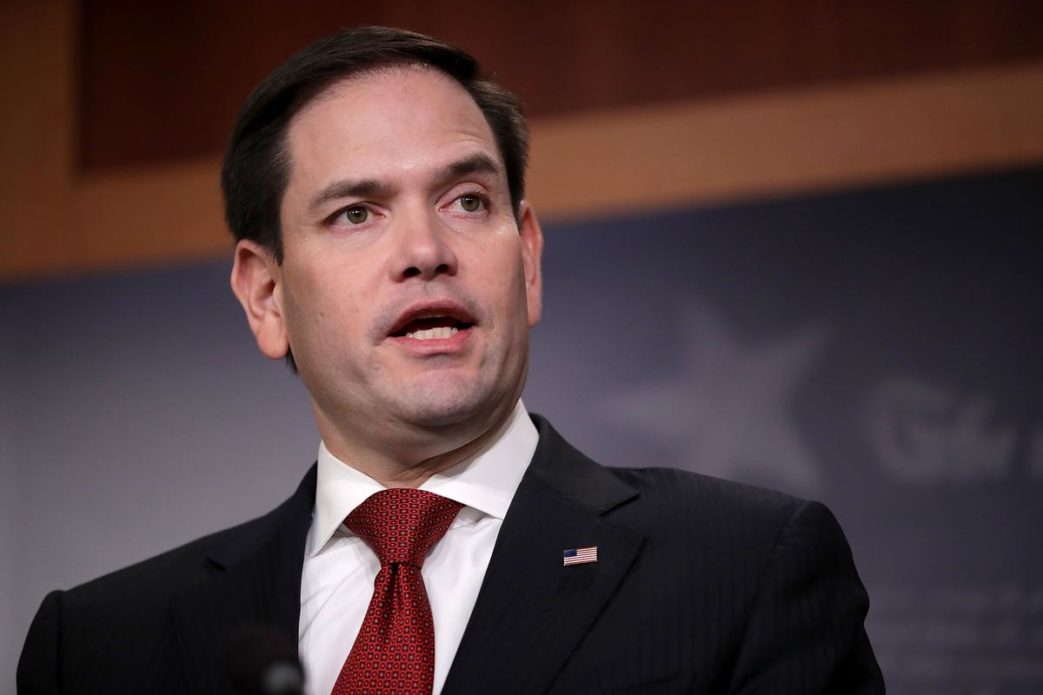 U.S. Sen. Marco Rubio of Florida on Aug. 4 said Senate Democrats blocked a bill Rubio introduced that would have resulted in lowering the Brix level of not-from-concentrate orange juice (NFC OJ). That bill would have directed the Food and Drug Administration (FDA) to take the Brix-lowering action.

“While we are disappointed that this legislation was unable to pass through unanimous consent, we remain grateful for the bipartisan support of this measure and our industry,” said Florida Citrus Mutual Executive Vice President/CEO Matt Joyner. “This is not the end of the line for this request. We are continuing to work through the process with both the Legislature and the FDA to lower the required brix.”

Following are excerpts from Rubio’s explanation for the proposed act: “About 60 years ago, the FDA created a standard for what they consider pasteurized orange juice and for orange juice to be marked with the stamp that says ‘pasteurized.’ No less than 10.5% of the weight of the juice has to be accounted for by soluble solids such as naturally occurring sugar … And, so, for decades, the citrus industry in Florida has been following that specification, and it hasn’t been a problem. And then Florida was impacted by this thing called citrus greening, pests that came from Asia, particularly from China. And what it’s done is it’s ravaged the trees … And then obviously the hurricane we had in [2017] made those problems even worse, when [we] suffered the loss of a bunch of trees. And so now to meet this arbitrary 10.5% threshold, the juice processors in Florida have to now blend in … oranges and orange juice that have higher sugar content. And they usually have to import it from a foreign source … So…[the orange juice producers] have been asking the FDA to change the standard so they don’t have to import a bunch of oranges from Brazil and mix it just to be able to hit the sugar content. And if they can’t do it, then the only thing that changes is that the final product can’t be marketed as Florida orange juice. And that’s really the challenge that we’re facing here. We would love for this to go through a normal process. The problem is by the time the FDA makes a decision on it, there may not be any growers left.”