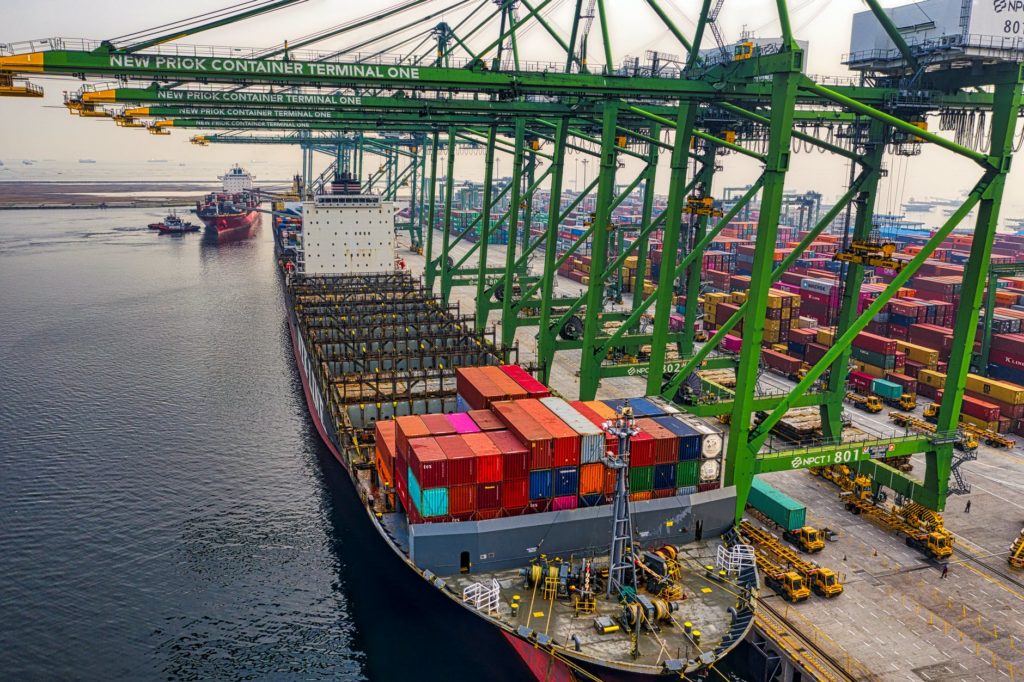 In a time when the world is trying to emerge from a global pandemic and eyes the prospect of an energy and food crisis, policies should encourage increasing productivity and the flow of goods. But as the old saying goes, it takes time to turn around a ship.

Speaking of ships, have you ever heard of the Jones Act? The Jones Act is a federal law that regulates maritime commerce in the United States. The act requires goods shipped between U.S. ports to be transported on ships that are built, owned and operated by U.S. citizens or permanent residents.

The shipping law was passed in 1920 as a protectionist move in the wake of World War I. That probably made a lot of sense more than 100 years ago, but it might be worth reevaluating in today’s world.

Russell Schweiss, vice president for land and resource strategies for The Mosaic Company, provided an example where the Jones Act stifles efficiency during a presentation he gave during the Florida Blueberry Growers Association’s Fall Short Course.

Schweiss provided an update on global fertilizer supplies heading into 2023. He said Europe, and especially Africa, are going to face serious challenges when it comes to fertilizer and food production. He noted that about 80% of Africa’s crop yields come from fertilizer because of the generally poor soils on the continent. He said growers in Africa will find it difficult sourcing fertilizer, and what they can find will likely be too expensive.

Here in North America, we are in better shape, but it is going to be bumpy ride. Florida is a source for phosphate, and Mosaic is a big player in that market. So, it would make sense that the company ships out fertilizer from ports here in Florida to other ports in the United States, right? The Jones Act dictates otherwise.

“To go from point to point in America is way more expensive. We can’t ship from Florida to Louisiana for less than Morocco can get it there because of the Jones Act,” Schweiss said. “It is a case of us defeating ourselves. We have a mine in Peru and ended up converting our plant in Louisiana to run the rock we (mine) in Peru because it is too expensive to get Florida rock there. We can go through the Panama Canal and up to Louisiana for almost half the price that we can ship from Florida.

“From a domestic perspective, we face the most stringent regulation of anywhere in the world. A lot of it makes sense, but a lot of it does not.”

As always, things like the Jones Act get caught up in the political fray. Organized labor is a big fan of the Jones Act and sees the law as a means of job preservation. But recently, geopolitical guru Peter Zeihan took a shot at the Jones Act in his newsletter and YouTube channel.

“When it comes to geography, few places are as blessed as the United States. The nation has the most world-class, deep-water natural ports and largest intracoastal waterway network of any country on the planet,” said Zeihan. “Which is why it’s so weird that the United States has remained determined to hobble economic development from the Puget Sound to the Chesapeake Bay to Puerto Rico and even Iowa by adhering to the limitations of the Jones Act.”

It seems that the antiquated Jones Act is due for a reevaluation and update to reflect modern times and challenges.