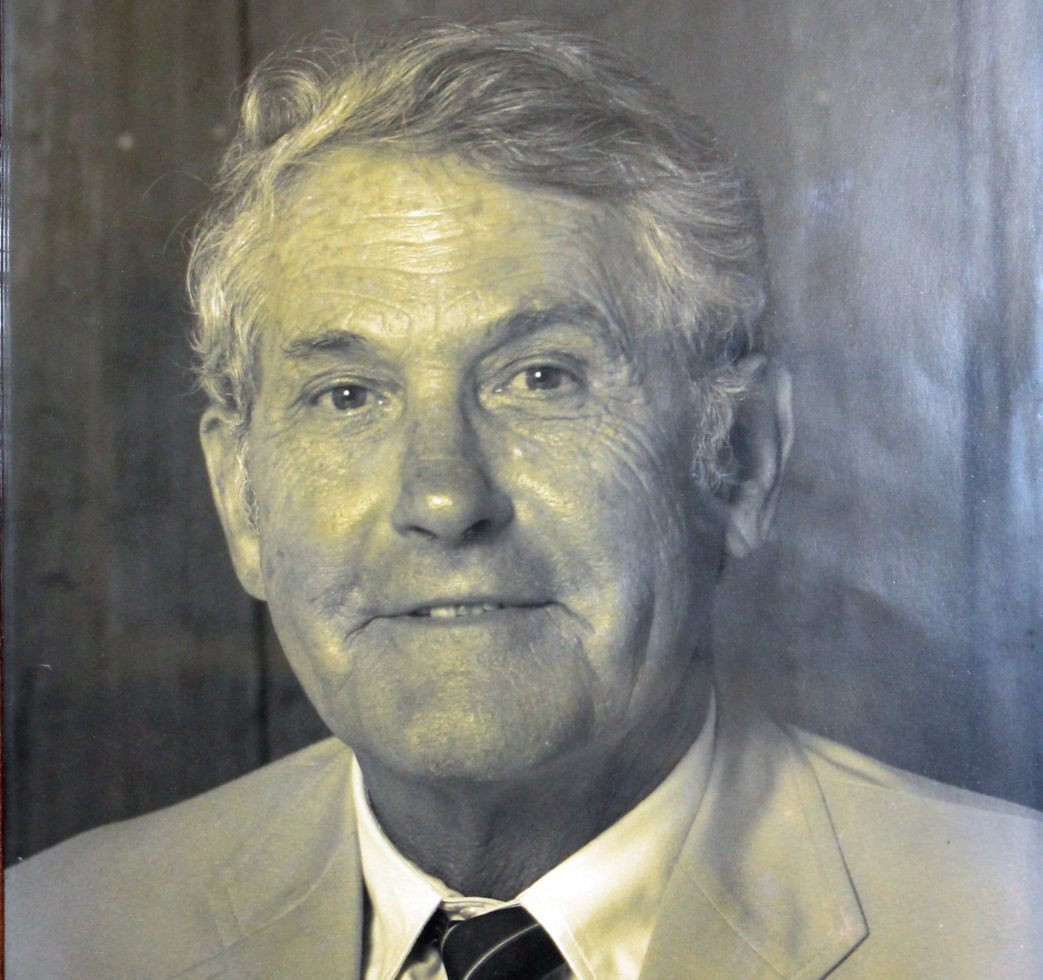 The late citrus grower John T. Moose left the largest individual gift ever to the University of Florida Institute of Food and Agricultural Sciences Indian River Research and Education Center (UF/IFAS IRREC) in Fort Pierce. The $260,000 contribution came in 2022, the same year as the center’s 75th anniversary. The gift will help serve local agriculture and natural resources protection with research, Extension and education.

“John Moose built a legacy for collaboration in Florida citrus production best practices,” said Ronald Cave, director of the UF/IFAS IRREC. “We are grateful for the bequest and will use it with Mr. Moose’s mission in mind.”

The John T. Moose Endowment will be managed by the UF Foundation in Gainesville, with disbursements from interest gained on the principal. Funds will support local agriculture, especially research for the citrus industry.

A native of Tennessee, Moose moved to the Treasure Coast region of Florida in 1948, following completion of a bachelor’s degree in agriculture and citrus production from the UF College of Agriculture.

Moose’s long career also included positions with Deerfield Groves, W.R. Grace Co., Fort Pierce Cooperative and Diamond R Fertilizer. Moose was a founding member of Diamond R Fertilizer Co. He served on the boards of the Farm Bureau, Farm Credit, the Soil Conservation Service and Ocean Spray Co. He was an alternate board member for the Indian River Citrus League.

Moose was involved with white grapefruit exports to Japan during his tenure as president and manager of Hobe Groves in Martin County. He retired from that grove operation in 1984. Moose died in 2008 at age 82.