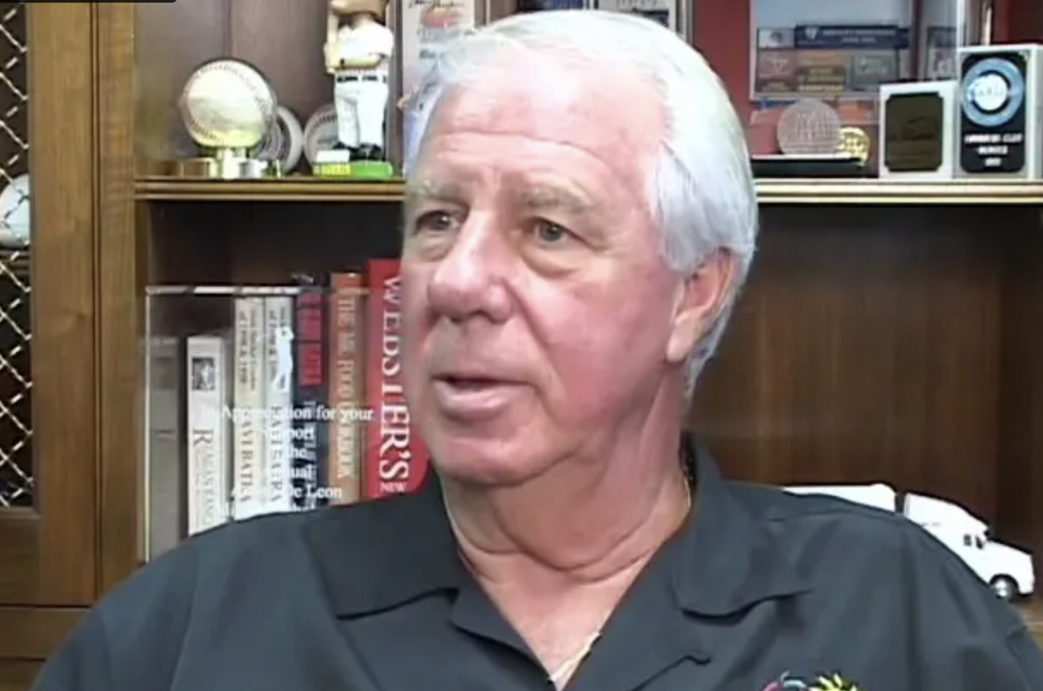 On Dec. 30, Paul J. DiMare passed away at the age of 81. DiMare had served as president of DiMare Fresh, a Florida-based company which grew into one of the nation’s top tomato producers. He moved to Florida in the 1960s to oversee the tomato growing and packing business started by his father and uncles.

Over the years, DiMare made significant contributions to specialty crop production in Florida and the nation. The company also diversified over the years by adding other crops to its portfolio. But tomatoes were the foundation, and DiMare became known as “Mr. Tomato” by many in the industry.

In 2005, he was inducted into the Florida Agricultural Hall of Fame for his service. As chairman of the Florida Tomato Committee, DiMare helped bring about a number of positive changes for Florida farmers. He improved the quality of Florida tomatoes by implementing changes in grade standards, eliminating small tomatoes and reducing box size. He was a strong supporter of research at the experiment stations to develop new breeds of tomatoes that would yield higher profits for producers.

DiMare also was involved in the political process and encouraged other growers to speak up on behalf of U.S. agriculture. An outspoken advocate for fair trade, DiMare was instrumental in pushing the anti-dumping suit that led to the 1996 Tomato Suspension Agreement between the U.S. Department of Commerce and Mexican tomato growers. He testified before Congress on the North American Free Trade Agreement, the Trade Promotion Authority and trade in the Americas.