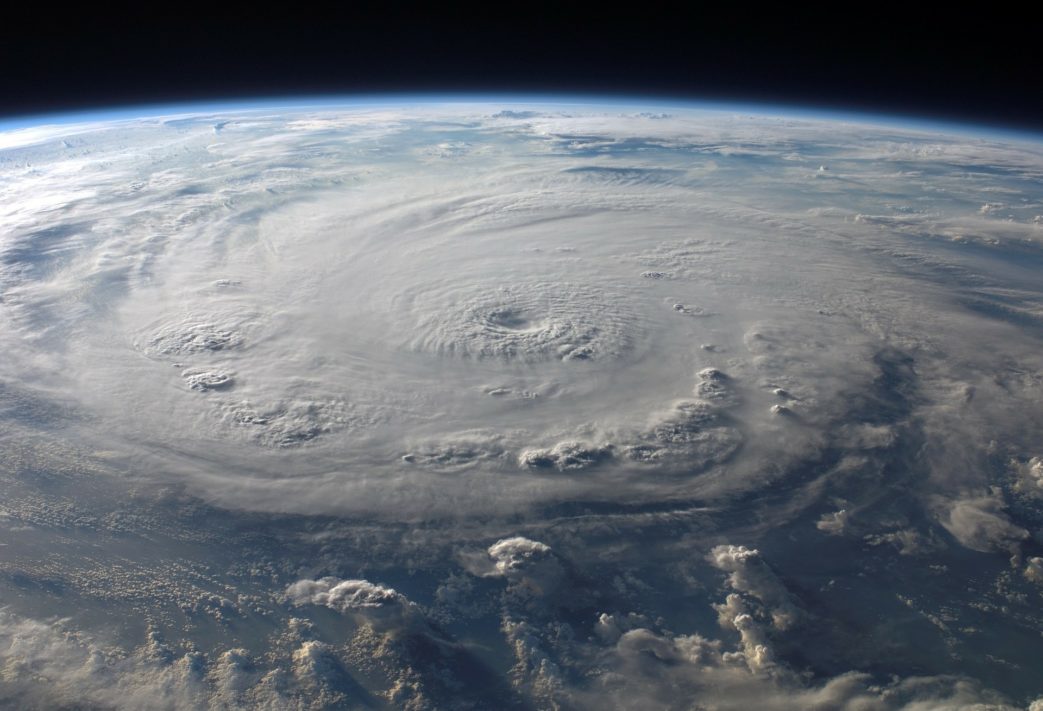 Florida citrus leaders will testify before the Florida Senate Agriculture Committee on Jan. 17 to provide lawmakers with a sense of the disastrous impact last year’s hurricanes had on the crop and growers’ financial positions.

Beck said his message to the senators is simple: These are unprecedented times for the Florida citrus industry and help is needed desperately to keep growers in business.

“We’ve seen a series of devastating events that have led us to where we are, with greening being at the root of it, along with the hurricanes last year,” Beck said. “On the optimistic side, there are some new therapies like plant growth regulators, trunk injection, CRISPR (longer term) and the escaped tree program that show promise and give us some tools to move forward. But we’ve been at this fight against greening so long, and now with these hurricanes, growers’ capital has been depleted. To implement these new therapies and treatments is next to impossible without some sort of assistance to compensate for the hurricane damage.”

On the federal side, when the omnibus bill passed recently through Congress and was signed into law, much of what was inside the massive spending package was not immediately clear. The bill included $40 billion in aid for hurricanes, wildfires and other disasters that occurred in 2022. Agriculture is set to receive $3.7 billion for these disasters.

As is often the case with large spending bills, much of the negotiations were conducted by congressional leadership, excluding input from other lawmakers. That resulted in language the citrus industry had been lobbying for being left out of the final omnibus bill. That language explicitly stated the secretary of agriculture is authorized to issue block grants to states. This would make the allocation of funds more streamlined. However, congressional members assert that the secretary has broad enough authority in the language that passed with the bill to issue block grants.

Last week, leadership from Florida’s citrus industry traveled to Washington, D.C., to lobby for block grants to ensure badly needed disaster relief is delivered to growers. Beck was among that group.

“My message to lawmakers in D.C. was exactly the same as what I’ll testify before the legislature in Tallahassee,” he said. “We were very well received from the Florida delegation and U.S. Department of Agriculture. We just want to be sure we have a vehicle of getting the money that has been appropriated to the growers quickly. It is desperately needed.”