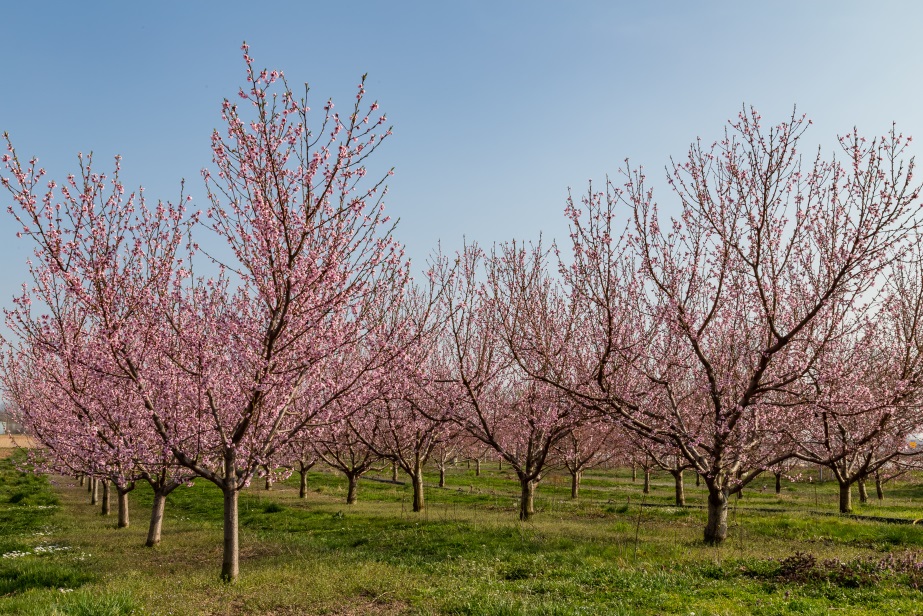 The Christmas freeze event brought much needed chill hours to Florida’s peach crop. But it still lags behind historical averages, according to Jose Chaparro, associate professor in the University of Florida Institute of Food and Agricultural Sciences (UF/IFAS).

He said the crop this year will be delayed as a result.

“We’re significantly behind. It looks like our bloom is going to be delayed here,” Chaparro said. “We’ve caught up to last year now, but we’re still behind historical (averages). We’re at 167 hours now. You should have expected that by Dec. 16, not Jan. 12, historically.

“What we’re believing is going to happen is that our blooms are going to be delayed a bit. We’ll have enough chill in this neck of the woods for the 150s and we’ll get the 200 chills. Instead of blooming on Jan. 15 for our lowest chill here, we’re looking at blooming at the end of January.”

He said peaches in Attapulgus, Georgia, which is located in the southwest part of the state, are also extremely low in recorded chill hours, mirroring last year. Chaparro said there were 236 chill hours on Jan. 12, when historically, that total would have been reached by Dec. 19.

North Florida and Georgia peach growers are only optimistic about chill hours following sub-freezing temperatures that gripped the Southeast during the Christmas holidays. The trees received important chill hours during that week.

“That’s what really brought up the chilling for us. That was the first really big significant chilling we had,” Chaparro added.