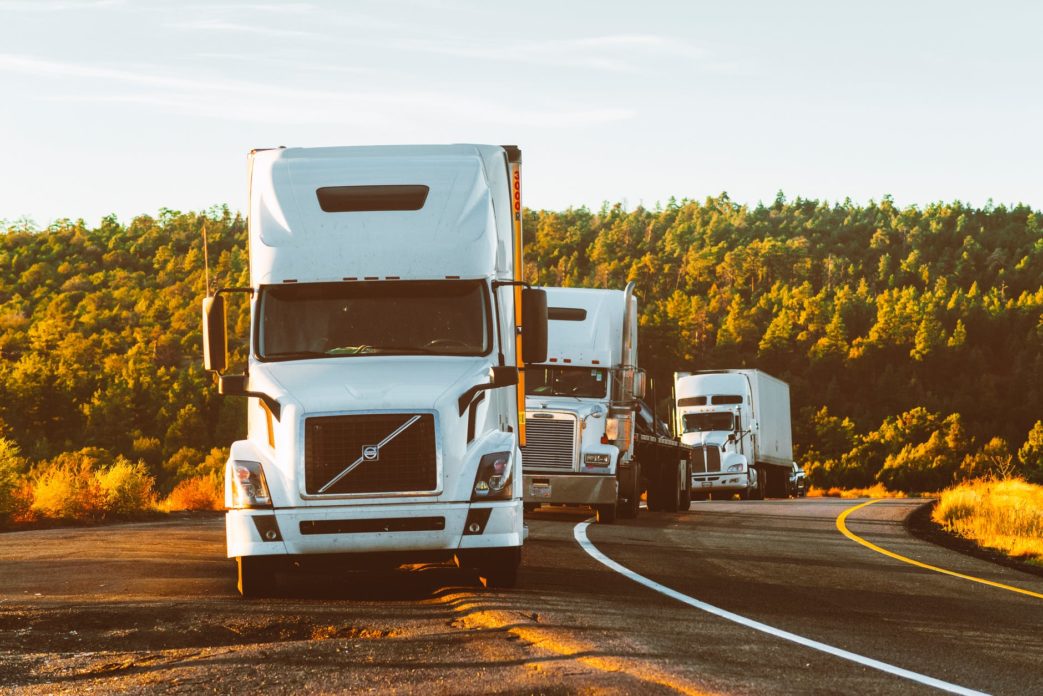 Supply chain concerns continue to be an issue for business leaders across the U.S., including specialty crop producers. One industry leader believes a truck driver shortage is not the reason for the problem.

“There’s just nothing moving. The ports are slow. Inventories are full. If you listen to any earnings report, you’ll hear them say that their numbers are down. Why are they down? People aren’t spending money. Therefore, they don’t have to replenish their inventories,” Kenneally said.

The average down time for a tractor is now 26 days compared to 11 before COVID. A trucking company loses $624 per day every day that tractor is not mobile. That leads to long unpaid hours. Combined with time away from families and poor working conditions, it led to turnover exceeding 100% for the first time in 2021, according to Kenneally.

“When I had 2,500 trucks three or four years ago, we didn’t have a driver shortage then, either. You just have to hang on to them. There’s 300,000 more CDL holders in California than there are jobs available for truck drivers,” Kenneally said. “Why are we having trouble finding drivers in California? No one is paying them good. They’re doing something else that pays them better rather than be away from their family. The reason we can’t pay them good is that the rates are so volatile. Sometimes it makes more sense to park the truck than run it.”

There is also the issue of drivers moving from one company to the other. They are not staying at one place very long. The bulk of the 326 drivers Kenneally lost were within the first 60 days of being hired. He hopes that trend is in decline which would provide more stability to the industry.

“We have what’s called bonus jumpers. They’ll get a signing bonus, work 30 days with the company, get the first payment of signing bonus and then leave and go do it again,” Kenneally added. “With truck drivers, it’s not uncommon to see 20 jobs in a two-year period. Now, that is starting to cause red flags and people are moving away from hiring those drivers. Hopefully, it changes behavior.”